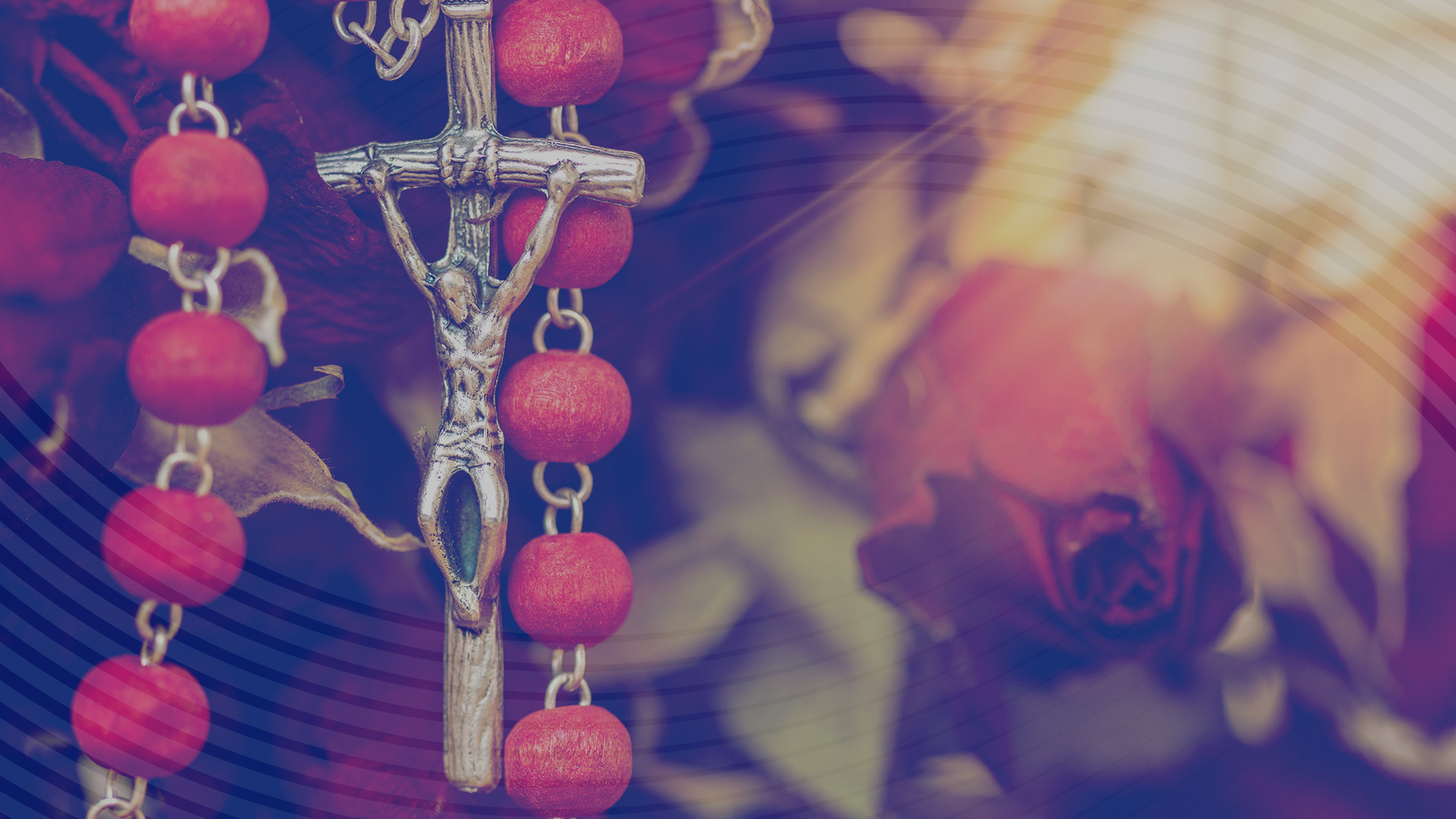 The parish community of St. Rose of Lima has been an integral part of the tapestry of life in Freehold, New Jersey for over a century. In 1850, Rev. John Scollard of St. Paul Church, Princeton, found his way to Freehold over rough roads marked only by landmarks. Land was purchased on the corner of McLean and Randolph Streets, where a small frame church was built. The zealous priests of Princeton served this congregation until 1871. The seeds of their missionary work flourished for many years.

On January 9, 1871, the Bishop of Newark appointed Rev. Frederick Kivelitz as the first pastor. At that time the parish encompassed 225 square miles, which included Jamesburg, Bradevelt, Colts Neck, Farmingdale, Manalapan, Perrineville, Marlboro, Englishtown, Lakewood and Hightstown. Father Kivelitz purchased a house from money raised by house collections. This was the rectory from where he traveled twenty miles a day by horseback or carriage ministering to the people and spreading the spirit of Catholicism. Eventually, each of these areas established their own parish.

The parish was just four years old when a one-story school building was purchased and moved to the church property on Randolph Street. It opened in 1875 with sixty children and one teacher. The following year a second floor was added to serve as a convent. In 1878, the Sisters of St. Francis began their ministry of education, which continues to this day.

We now worship in the Church whose cornerstone was laid on September 11,1881 by the Bishop-elect of Trenton. The Trenton Diocese had just been formed on August 11, 1881. The church cornerstone was blessed under the invocation of St. Rose of Lima, the first canonized saint of the western Hemisphere and Patroness of the Americas. On May 5, 1905, the dedication of the bell tower impressively celebrated the visitation of The Most Rev. James A. McFaul, Bishop of Trenton. The largest bell was dedicated to the Triune God, the second to the Blessed Virgin Mary, the third to St. Joseph and the fourth to St. Rose of Lima.

Under the guidance of Rev. John A. Kucker, the second pastor who served the parish for 56 years, major renovations were made on the church structure in the 1930’s. In 1964, upon the death of Msgr. Kucker, Rev. Thomas Ridge became the pastor. The sixties was a decade of change. The decrees of Vatican II had a profound effect on the celebration of the Mass and on parish life. In accordance with the decrees of Vatican II and with the recommendations of the Liturgical Commission, the church was again renovated to create an appropriate setting for our participation in the revitalized liturgy. This renovation was completed under the care of Rev. Thomas A. Coffey, who became the fourth pastor on June 18, 1971. The doors of St. Rose Church reopened on September 28, 1974 to celebrate this renewal.

Growth and expansion in the Freehold area brought an ever-increasing number of parishioners to St. Rose Parish. This not only necessitated adding Masses, but also eventually demonstrated the need for additional worship space. Through the sensitive direction of Father Coffey with the assistance of the parishioners, the Chapel of contemporary design was dedicated on November 2, 1980. The new pipe organ was added in 1983. The Church and the Chapel together accommodate 1150 parishioners. Monsignor Coffey’s retirement was celebrated on September 30, 1990.

The Catholic population growth, especially in the Catholic Hispanic community, called for an expanded vision for Saint Rose Parish Community. Rev. Gerard J. McCarron, installed as fifth pastor on November 4, 1990, saw the need to provide additional space and resources for the parish community. The Freehold YMCA, with surrounding parking area, was then purchased by St. Rose Parish. The Parish Center is the site for many spiritual, social and ministerial services for the parish and neighborhood. On April 20, 1997 Bishop Reiss dedicated this building as the Saint Rose of Lima Parish Center.

The dawn of a new millennium brought Rev. Richard Milewski to Saint Rose of Lima Parish.  He was installed as the sixth pastor on March 21, 1999.  Father Milewski’s attention was directed toward keeping our Liturgy vital, which is central to parish life, expanding the involvement of the laity, and building the spirit of community.  in 2008 Fr. Rich was faced with the challenge of the major renovation and preservation of the Church and Chapel so that the buildings could continue to serve the needs of our parish families for generations to come.  thanks to the generosity of the parish community, restoration and expansion of the Church and Chapel are ongoing today.

On April 11, 2011, Rev. James Conover was appointed the seventh Pastor of Saint Rose of Lima Parish by Bishop David O’Connell.  Fr. Conover has strong ties to this parish and community as he was born and raised in Freehold and said his first Mass here after he was ordained a priest.  In June 2011, Fr. Jim had the baptismal font that was removed from the church many years prior, restored to it original state.  on October 29, 2011 Bishop O’Connell rededicated the restored church, and blessed the baptismal font and the new ambo that was built.  On October 26, 2014, Bishop O’Connell was the main celebrant at the 150th Anniversary Mass of St. Rose of Lima’s Incorporation.  A relic of Saint Rose was placed into the church altar and Bishop O’Connell consecrated the altar by covering it with Sacred Chrism, burning incense upon it and lighting it with festive candles.  Fr. Jim’s leadership continues to deepen the spirit of faith, love, and humble service that has been the keystone of Saint Rose 0f Lima Parish Community from the beginning.